"Drink my likker from an ol' fruit jar."  (Apparently that's a line from an Elvis song.  I thought he made it up.  Good thing he corrected me when he saw me reach for the computer.  Whatever.  Now he's drinking his 15 year scotch from the ol' fruit jar.  He's classy, that man of mine.) 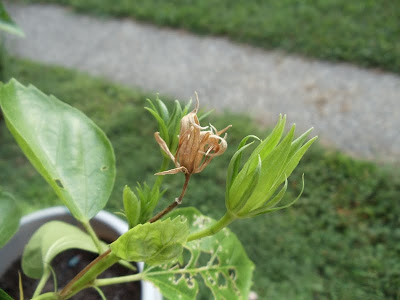 Okay, some are wilted and gone, or never to be at all. 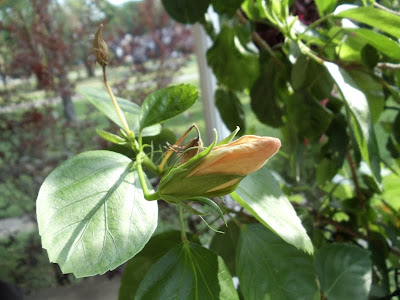 But some still hold promise. 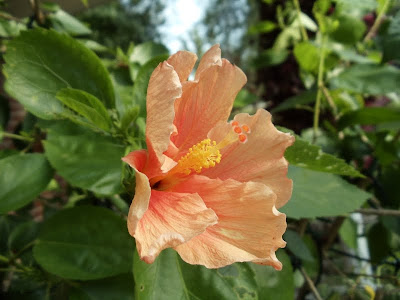 Some are still there. 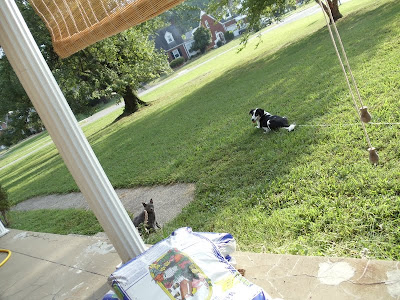 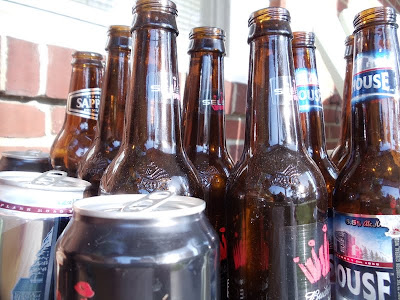 I'm trying to convince Jimi that my collection will be worth something one day. 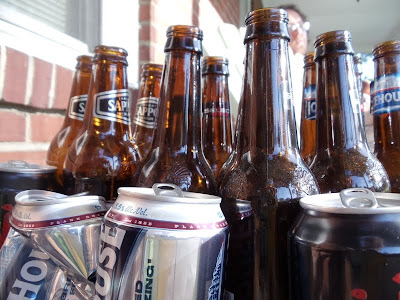 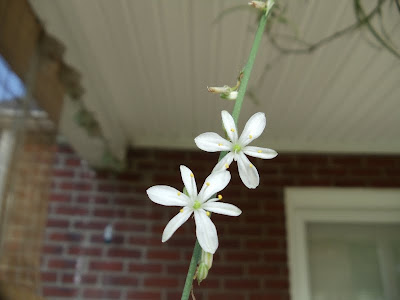 O HAI, more flowers that haven't burned up in the flood. 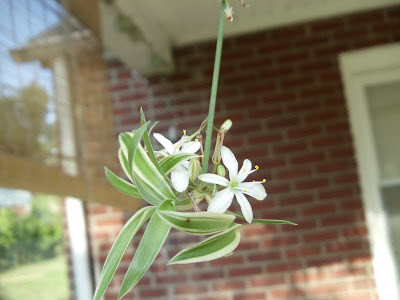 Maybe I am watering them enough, Steven. 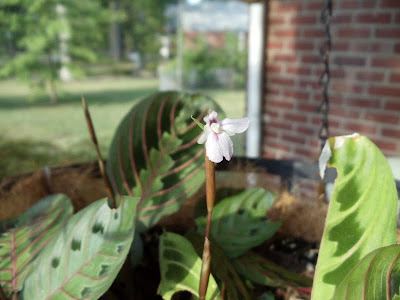 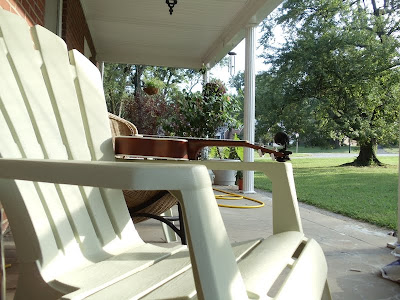 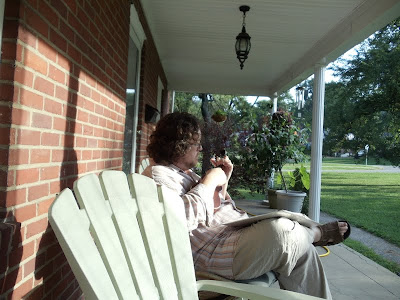 Email ThisBlogThis!Share to TwitterShare to FacebookShare to Pinterest
Labels: A Year In Photos, House, Jimi, love, My Blog Is Boring, My Day in Photos, Photos